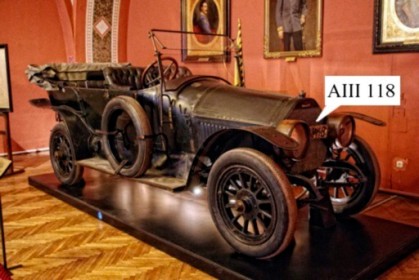 There is a plan for the future

On 28 June 1914 the Serb nationalist Gavrilo Princip shot Archduke Franz Ferdinand in his car in Sarajevo. It was the act that triggered World War I. The war ended with the Armistice of 11 November 1918. Strangely enough the car in which Franz Ferdinand was killed bore licence plate number A III 118, a possible reference to the Armistice of 11-11-18. History may be a script. If there was a plan for the future in 1914, there could be one in place now. 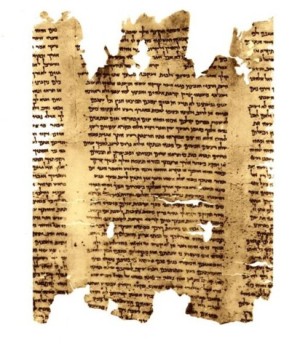 Machines and algorithms may take over many of our tasks so that humans will become obsolete as workers. Humans will enhance themselves using bio-technology, cyborg engineering and information technology, and evolve into beings that live long and differ from humans existing today. They may create virtual realities with simulations of humans to entertain themselves. Perhaps this already happened.

It was the autumn of 2008. Every time I woke up at night and looked at the clock, it showed times like 2:22, 3:33, 4:44 or 5:55. Then, out of the blue, my wife told me that she too was waking up at night and seeing those same time prompts again and again. Many people have been nagged by time prompts. But what does it mean? 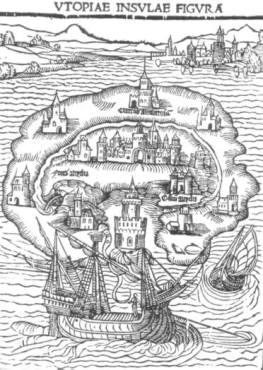 Until very recently nearly everyone lived in abject poverty. Most people had barely enough food to survive. In 1651 the philosopher Thomas Hobbes depicted the life of man as poor, nasty, brutish, and short. Yet, a few centuries later a miracle had happened. Soon we may have nuclear fusion providing us with unlimited energy. That may be the end of poverty. 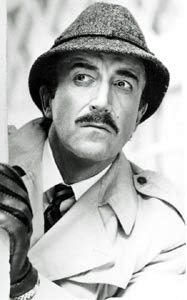 Despite his bumbling and clumsy appearance, Chief Inspector Jacques Clouseau was always able to solve the mystery. How can a clown like him be correct all the time while the competent fail? The answer is that Jacques Clouseau is a fictional character in a story. 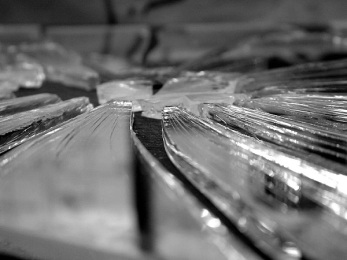 What if intuition fails you more often than happens to most people? In that case you consider options other people don’t think of. Others may call you crazy or insane. Indeed, most of the options you consider are not worth considering, but you don’t know that until you have found out yourself. If that applies to you then you may be autistic. 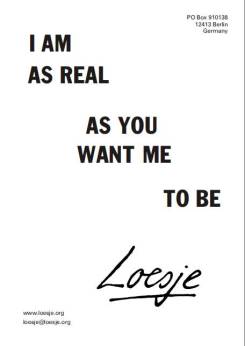 I am as real as you want me to be

At the age of twenty I left my parents’ home to live on the campus of the university. Students lived in groups. Newcomers had to do an interview before being admitted to a dormitory. It was my seventh interview. A female student asked most of the questions. She seemed to be the boss. 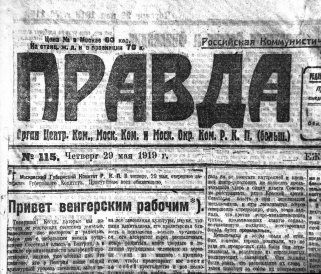 What if the facts turn out to be stranger than anything you ever imagined? In that case you don’t need to make up stories, not even to embellish things a bit. The ultimate feat of a journalist is to uncover the ultimate conspiracy and who is pulling the strings. And I may have done just that. 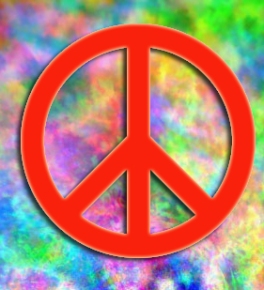 The number of people killed under the guise of equality, freedom, nationalism and various religions might be close to a billion. The War to End All Wars wasn’t a success either. It was followed by another and even bigger war. But world peace may come soon. At least that appeared to be the message I received in December 2008.