Clutching at a straw

When I was eighteen years or so I once read The Limits of Growth. Doom seemed imminent and I would probably live to see it happen. Once being over a cliff, a cartoon character can only clutch at a straw. And only in cartoons the straw might hold. According to Strohalm, the economy must grow because of interest, and that’s destroying the planet. The meaning of the Dutch word strohalm is straw.

Master of my own destiny

Early 1993 I started to work for Cap Gemini, a large IT consultancy firm. You are the master of your own destiny, was one of their company slogans. Later developments suggests that this was the joke of the decade. 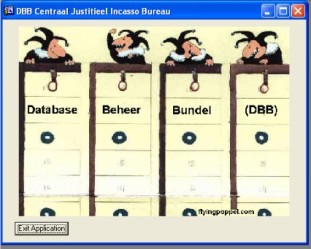 Once I built a computer system to administrate accounts and access rights. Only, I did it on my own initiative in a government organisation. Bureaucrats opposed so I introduced it in a sneaky way. After that, bureaucrats have tried in vain to replace it, so it made a joke out of them. But the system was joking me too.

Getting used to strangeness

A large number of strange indicents happened in my life. For instance, once I was making a bike trip. A car door suddenly opened in front of me. I could barely avoid a collision. Only ten minutes later on the same trip, it happened again, with another car on another road. Coincidences of this kind can happen by chance, but if many happen in one life, that could make you wonder.

Events in my life related to 11 September

Accidents, emergency, coincidence and connecting the dots. Emergency and 11 September are closely linked to each other, not only because of the terrorist attacks and the number 911 being the emergency services telephone number in the United States. There were some peculiar coincidences related to 11 September in my life. 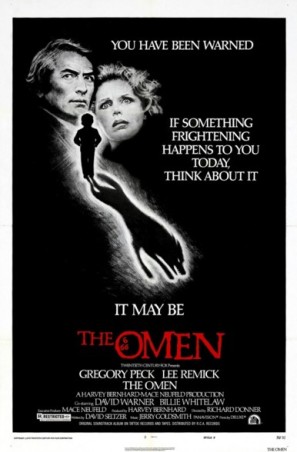 The curse of The Omen

Rumours go that some films have been cursed, for example The Poltergeist, Superman and Rosemary’s Baby. Still, the curse of The Omen stands out. This story includes some personal experiences. What happened challenges the laws of probability. You have been warned.